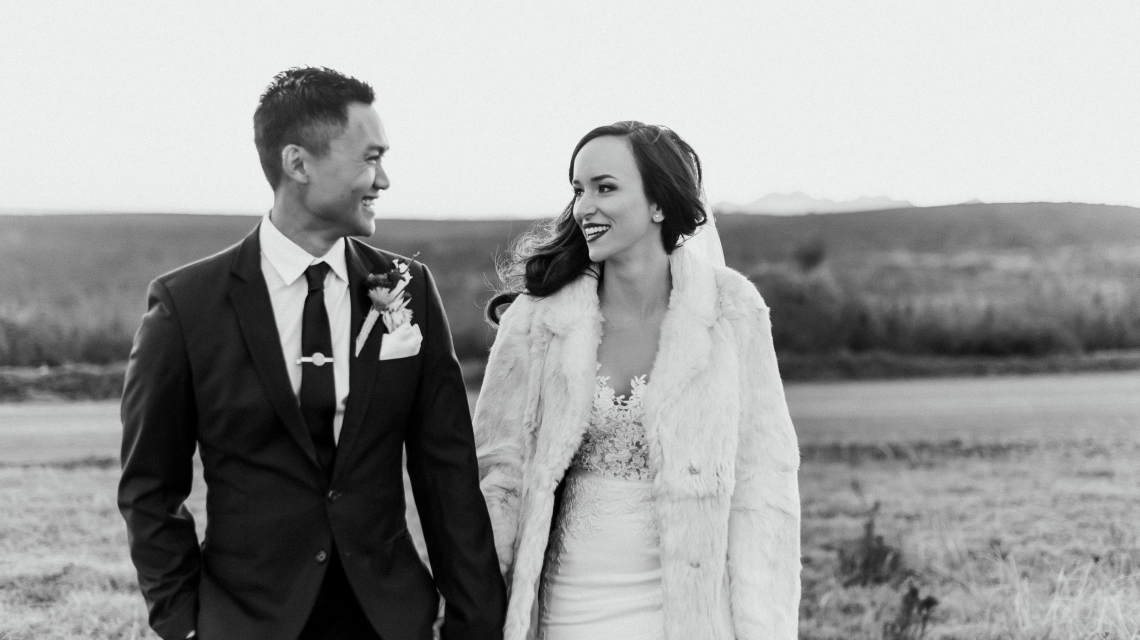 Natalie and Thomas got married at Gondwana Game Reserve in August 2018 and not even the cold could dampen the excitement, nor the party the couple and their guests had later at Lehele Lodge. The Ceremony, held at Ulubisi (Private House on the Reserve) was followed by pre-drinks on the deck at Lehele with the most amazing South African Sunset. Once the dessert course had been served, the couple opened the dance floor, with loads and loads of music and dancing following.

Other posts in Weddings